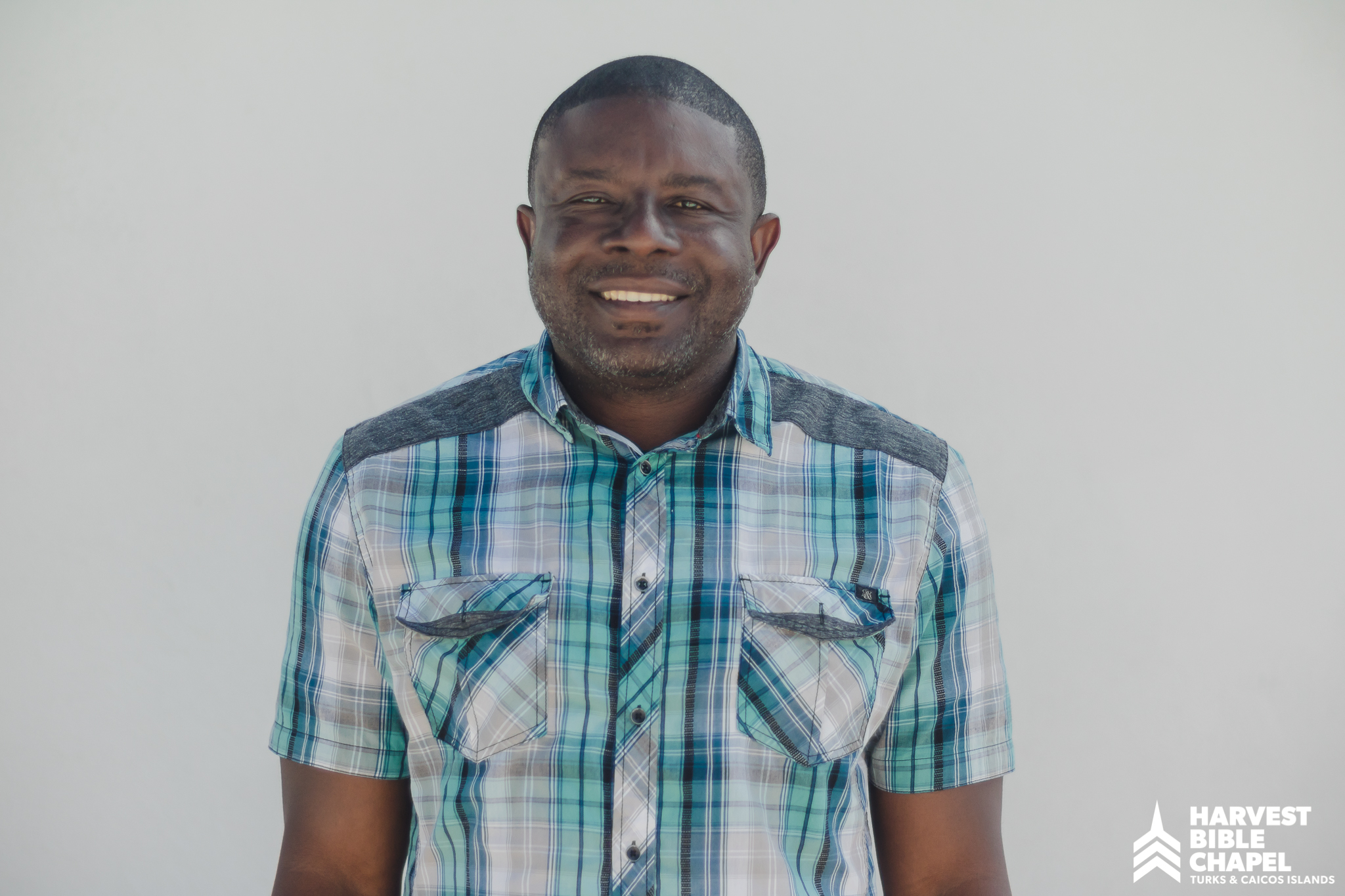 How did you come to know Christ?  I went to an Inter-School Christian Fellowship (ISCF) camp while I was in Secondary School and for the first time understood the full weight of my sins and the need for a savior. However, I truly began to be discipled six years later when I started attending a non- denominational church where the Bible was clearly preached

How did you come to Harvest?  Became part of the core team in 2010 that helped to plant Harvest Bible Chapel St. Vincent and the Grenadines

On Staff or in Current Role Since; Staff in St Vincent and the Grenadines in 2013, HBF from January 2016 and current role since October 2016

What do you do at Harvest? I serve as the Lead Pastor

What do you love most about what you do? Just the fact that I get to do it is amazing

Favorite Verse: Proverbs 3:5-6 Trust in the Lord with all your heart, and do not lean on your own understanding. In all your ways acknowledge him, and he will make straight your paths

Favorite thing to Do: Read a good book and watch my favorite sports teams win

Favorite thing to eat: Neck and neck between Pelau and Paratha Roti – You have to be Trinidadian or vaguely West Indian to know what it is

Favorite Movie: All of The Lord of the Rings and Hobbit movies, 'Oh Brother Where Art Thou'

Favorite Song: Let me just say that I would often listen to; All songs from VCB, anything from Hans Zimmer, most of U2’s songs. Sweet Home Alabama (yes I do), Sweet Child O Mine, Redemption Song, Leaving on a Jet Plane (Chantel Kreviazuk version).